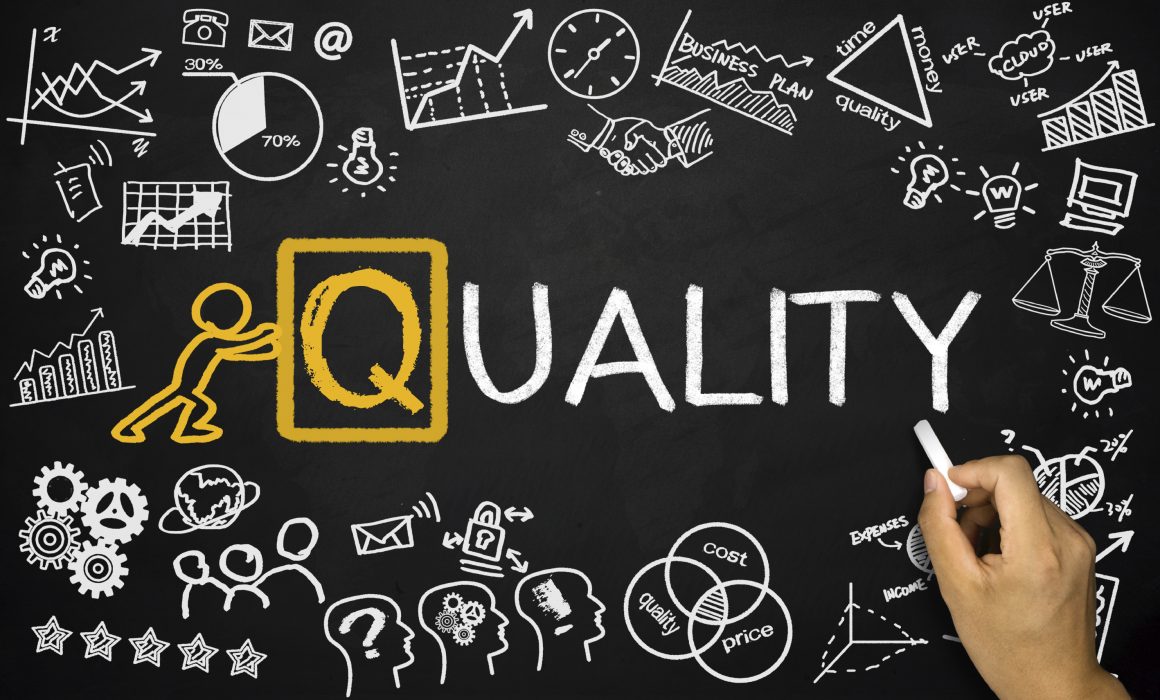 A young lady stands in a store unable to decide on which product to select from the array on the counter.Eventually, she opts for the one with the highest price tag for reasons unknown to her. To the average man; expensive is quality, even though this logic is flawed.

Premium pricing, put simply, is the art of keeping the price of a product way higher than the production price and benchmark prices of similar products to create an air of extravagance around the brand.

Over the years, brands have come to realise that consumers generally perceive price to be commensurate with actual value of the product. As a result, some companies perpetually place a premium on their products to maintain their perceived quality reputation, despite history disagreeing.

The word ‘Worth’ highlighted in green, under the heading ‘Value’

According to a report by Ben Einstein, popular headphones brand Beats by Dre which sells for as high as $400 apiece to consumers costs a meagre $18 to produce. This comes with little intrigue as the makers of the headphones, Apple Inc., are religious adherents of the concept of premium pricing.

Similarly, the iPhone manufactured by Apple Inc. is notoriously pricey, with the latest fix, the iPhone 7, costing between $600 and $1200 depending on the consumer’s region. Despite the product’s pricing, it costs a paltry $225 to assemble the phone, according to a report by IHS Market.

Apple aren’t the sole practitioners of the policy, as renowned foot wear companies Nike and Adidas who are associated with trendy foot wear also employ premium pricing in the market. Nike Air Max 2016 production cost stands at $33 but the average retail price is $190, while the Adidas Yeezy Boost 750 costs $76 for production and retails for an average of $350, according to SoleReview. Although there are other accrued costs for these products, thefact remains that these companies strategically ensure their products are extravagant.

In spite of the high prices of some of these products, they are not necessarily the ideal products in the market. An example that easily springs to mind is the explosive Samsung Galaxy Note 7, which retailed for as high as $880 in some regions. Apple has also had its fair share of problems; recalling some phones in the past couple of years over battery issues mainly. Then, there are cases of wine drinkers  unable to spot the difference between cheap and expensive wines, thus surmising that expensive wines are just rip offs.

Branding as it is widely believed is more perception than reality; therefore, these brands have employed premium pricing overtime to build the desired perception in the minds of their target audience about the quality of their products. This strategy has been central to the growth of these brands despite the damning evidence against some of the brands who employ this strategy.Meanwhile, some affordable mobile phones such as Motorola Moto G, were not received with as much fanfare as their counterparts from the stables of the aforesaid company, even if they match them for quality in some areas because the brand has not created the right perception in the minds of consumers.Therefore, in order to set themselves apart from market competitors who equally produce quality goods, they employ premium pricing to carve a niche for themselves because to the layman, expensive is quality.