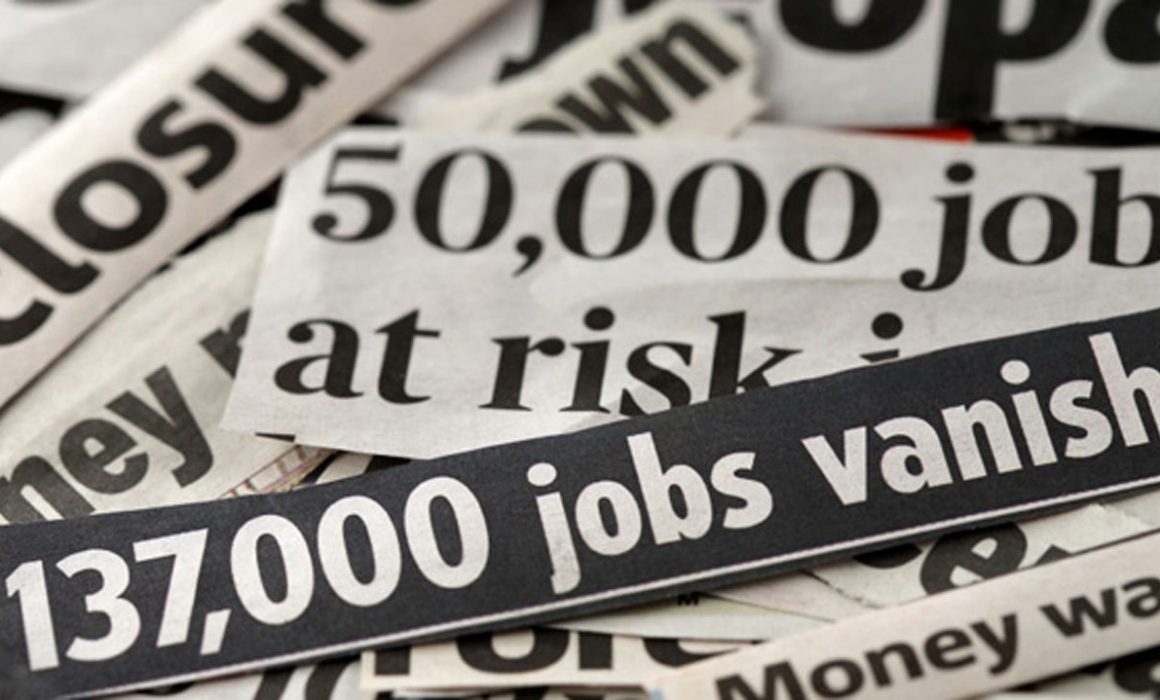 Nigeria’s government this week launched a master plan to lift it out of recession, hoping to hit 7.0 percent growth by 2020, but economists believe the programme sets the bar too high.

The detailed plan was published on Monday and outlines how the west African oil giant thinks it can turn around its worst economic crisis in 25 years.

“One of the key goals of the document was probably to get the World Bank and African Development Bank on board with lending Nigeria some more money, since both of them have made a detailed plan a precondition of further borrowing,” said John Ashbourne, an Africa economist at the consultancy Capital Economics.

Nigeria’s ministry of budget and national planning gave a sober assessment of the current situation in the 140-page document, entitled “Economic Recovery and Growth Plan 2017-2020”.

At the same time militant attacks in the country’s oil-rich south have hit production.

“The current administration recognises that the economy is likely to remain on a path of steady and steep decline if nothing is done to change the trajectory,” the master plan warns in an unusually candid assessment of Nigeria’s fortunes.

The recovery plan aims to diversify the economy using key sectors such as agriculture and energy, while at the same time increasing crude production to 2.5 million barrels a day (bpd). Currently production is at 1.9 million bpd.

The government, which has launched major infrastructure projects to develop the transport network across the country, plans to sell off or reduce its stake in certain state assets.

The goal is to increase gross domestic product by an average of 4.62 percent between now and 2020, when growth is forecast to be at 7.0 percent.

Such figures are way above current levels: last year, the economy shrank by 1.5 percent.

As part of the recovery plan, a delivery unit will be set up with the sole task of supervising the implementation and government ministers will be given clear objectives.

Monetary policy is a key area, given that the Central Bank of Nigeria (CBN) has been heavily criticised for doing little to turn around the flagging economy.

“The CBN is in the process of improving the implementation of its current policies, aimed at achieving a market-determined exchange rate regime to build confidence and encourage foreign exchange inflows,” the document says.

Such a statement is a U-turn for the bank, which has been accused of stifling investment by enforcing unpopular currency controls that have resulted in a foreign exchange shortage.

Backed by President Muhammadu Buhari, the bank has refused any devaluation and kept the currency at an artificial level — the official rate is 315 naira to $1 — even as dollar scarcity has caused the naira to hit 520 on the black market.

Last month, the central bank gave some relief by making available billions of dollars from the country’s reserves. But the one-off measure did nothing to fix the problem in the long term.

Even though economists welcomed the apparent change of direction, they remained sceptical about the introduction of a flexible exchange rate.

How that would be implemented is not set out.

“The key reform, many observers would agree, is foreign exchange because this has been the one bottleneck holding back a lot of activity,” said Standard Chartered’s Khan.

“And until we have more clarity on how that issue is going to be dealt with, it’s very difficult to determine what kind of a growth path we’ll see in Nigeria as a result of all of this.”

Capital Economics’ Ashbourne said the plan gives the impression that “there will be no change”, as the document indicates the government is counting on a provisional figure of 305 naira to the dollar until 2020.

“Wanting the exchange rate to be stable is not necessarily a bad thing but that opens up the possibility that the bank will intervene to make it stable, which will therefore not be hugely different from the current system,” he added.